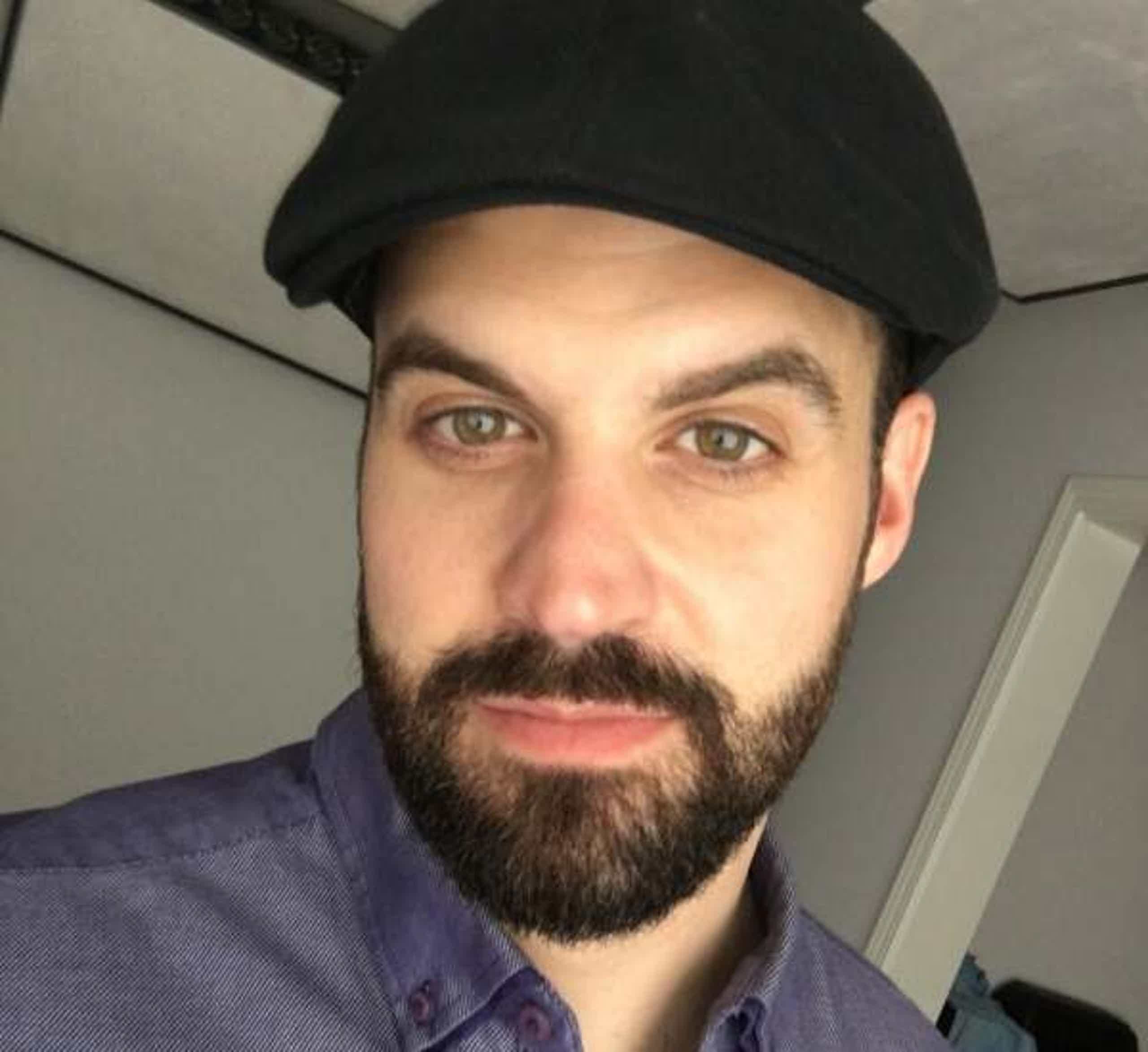 I was able to eliminate all my debt, increase my credit score by lowering DTI, and am using the additional money to create a rental space on my property.

Matthew Castaldo lives just outside of the highly sought-after downtown Los Angeles area, so it’s no surprise that the home he bought in 2011 saw rapid growth in value. So when he made the decision to pay off some of his debts, he was frustrated with his lack of options for accessing that equity.

As he began researching, he quickly found the shared home equity space and began doing some extensive research. Despite still being a new area in the home financing world, he found several companies providing similar offers of debt-free cash in exchange for home equity investments.

Matthew knew that his job as a freelancing audio and scoring professional made traditional small business loan options less appealing, and his debt-to-income ratio put some shared equity offers out of reach, too. After weeks of research, he’d narrowed his options down to two home equity investors.

"At the end of the day, there were two big differentiators," said Matthew. "Hometap offers a renovation adjustment* that will let me benefit from putting an addition onto my property."

Given the high demand and low supply of housing in the Los Angeles area, homeowners are able to build what’s called an accessory dwelling unit (ADU) and rent it for additional income. After evaluating the requirements and his property, Matthew discovered he could potentially build both an ADU and a second junior dwelling unit on his property for supplemental income.

"I’m not exaggerating when I say this is life-changing stuff," said Matthew. "This [ADU] wouldn’t have been on the table with other [financing] options."

And the other big differentiator?

"The level of customer service made it a slam dunk decision," said Matthew. "With [the other investor], I was getting bounced around to different people, my calls were getting ignored, and I couldn’t get all my questions answered. This is a big life decision, so it’s super stressful to have two or three different people responding and feeling like none of them are on the ball."

"[My Hometap Investment Manager] Max killed it; he answered every single thing, and I had a million questions. I’m a thorough guy; I thought of 15 different ways this could go and he had an answer for every scenario. He clearly had his ducks in a row."

Matthew was able to take out enough cash to put some aside for his renovation plans and used the rest to pay off lingering debts. The quick change to his debt-to-income took his credit score from 706 to 836, which then opened more doors for using his credit.

The extensive research and due diligence paid off. Now Matthew is putting together his renovation plans and starting his research on becoming a landlord.

*The amount of a Hometap-approved renovation adjustment is the difference, as determined by an appraiser, between the appraised value of a property post-renovation and the hypothetical value of the property without the renovations. This is offered so that homeowners reap the benefits of significant upgrades costing a minimum of $25,000 to their properties. 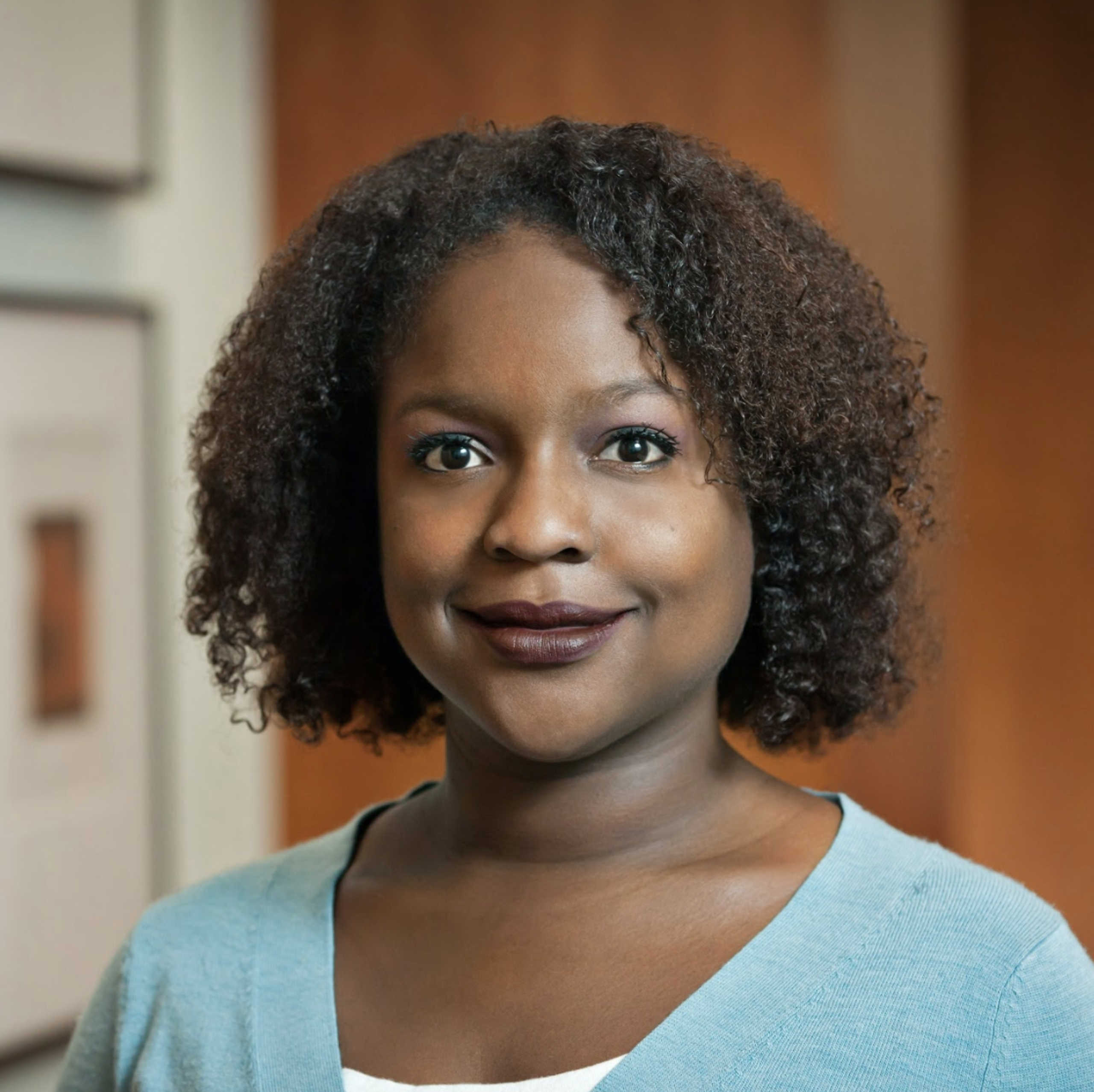 The process was much easier and less hassle than a traditional refinancing.

Hometap delivered upon everything they said they would. There were no surprises, which is very refreshing for the [home finance] industry.

Everything made sense to me. It was a great experience.

You own your home. Now own your goals.