Cost of Home Ownership in L.A. Makes Other Financial Goals a Challenge

Los Angeles has long been touted as one of the costliest cities, so the stress-level of homeowners trying to stay above water isn’t surprising. California has the third highest average mortgage payments in the country at $1,642 per month, or 19.06 percent of the average Californian income.

With equity built up in their homes but little to no cash on hand for more immediate expenses, 77 percent of Los Angeles-area homeowners feel house rich and cash poor, and 26 percent of those feel this way most or all of the time.

Since its infancy, Hometap has been studying the house-rich, cash-poor phenomenon that has been building since the Great Recession. The widening gap between wages and housing costs as well as the lack of attractive options to access home equity is largely to blame for this crisis. In fact, according to a recent Hometap study, 80 percent of Los Angeles-area homeowners report their housing costs are rising faster than their income while 67 percent say they’re spending a higher percentage of their income on housing than ever before. 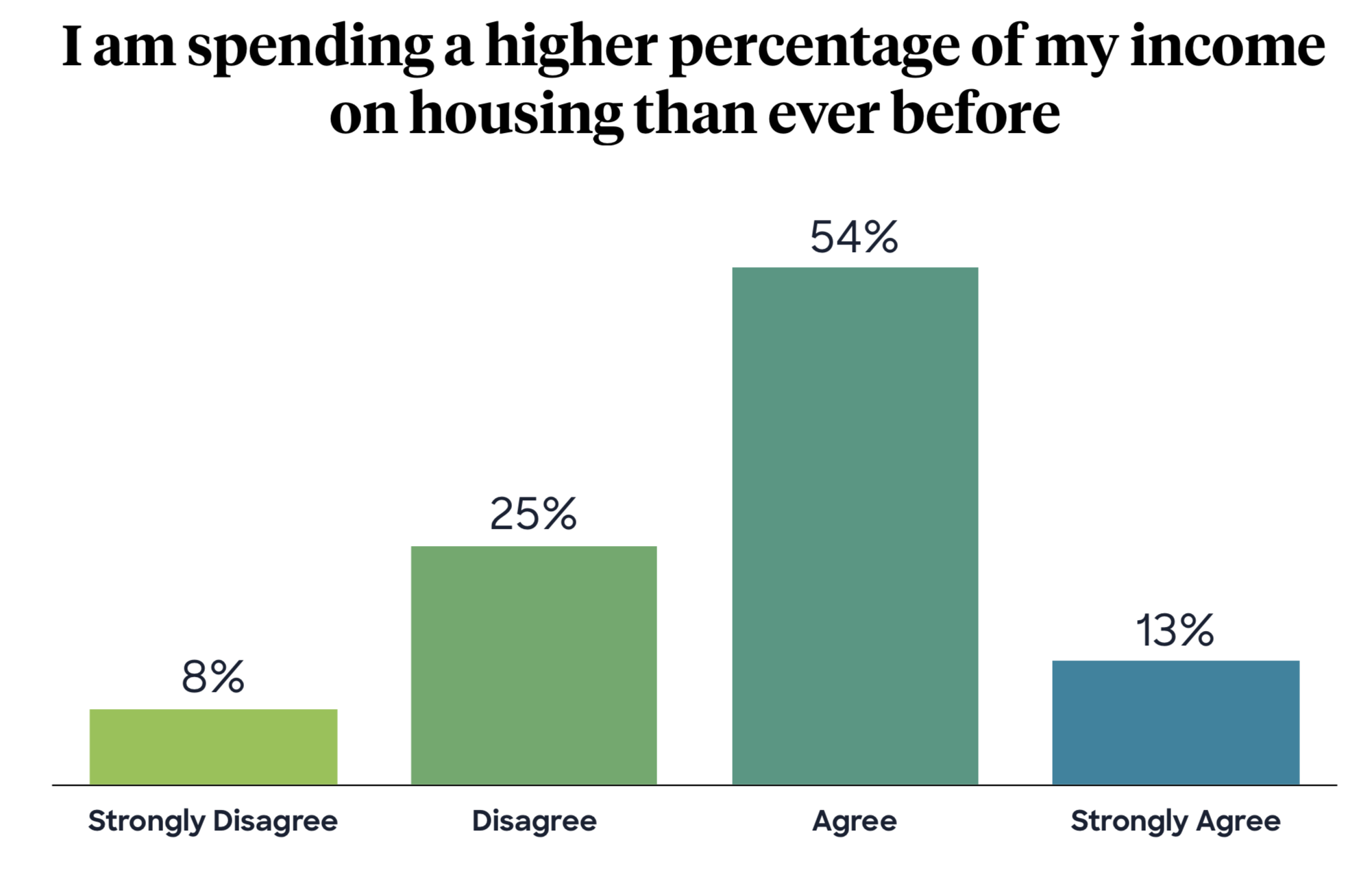 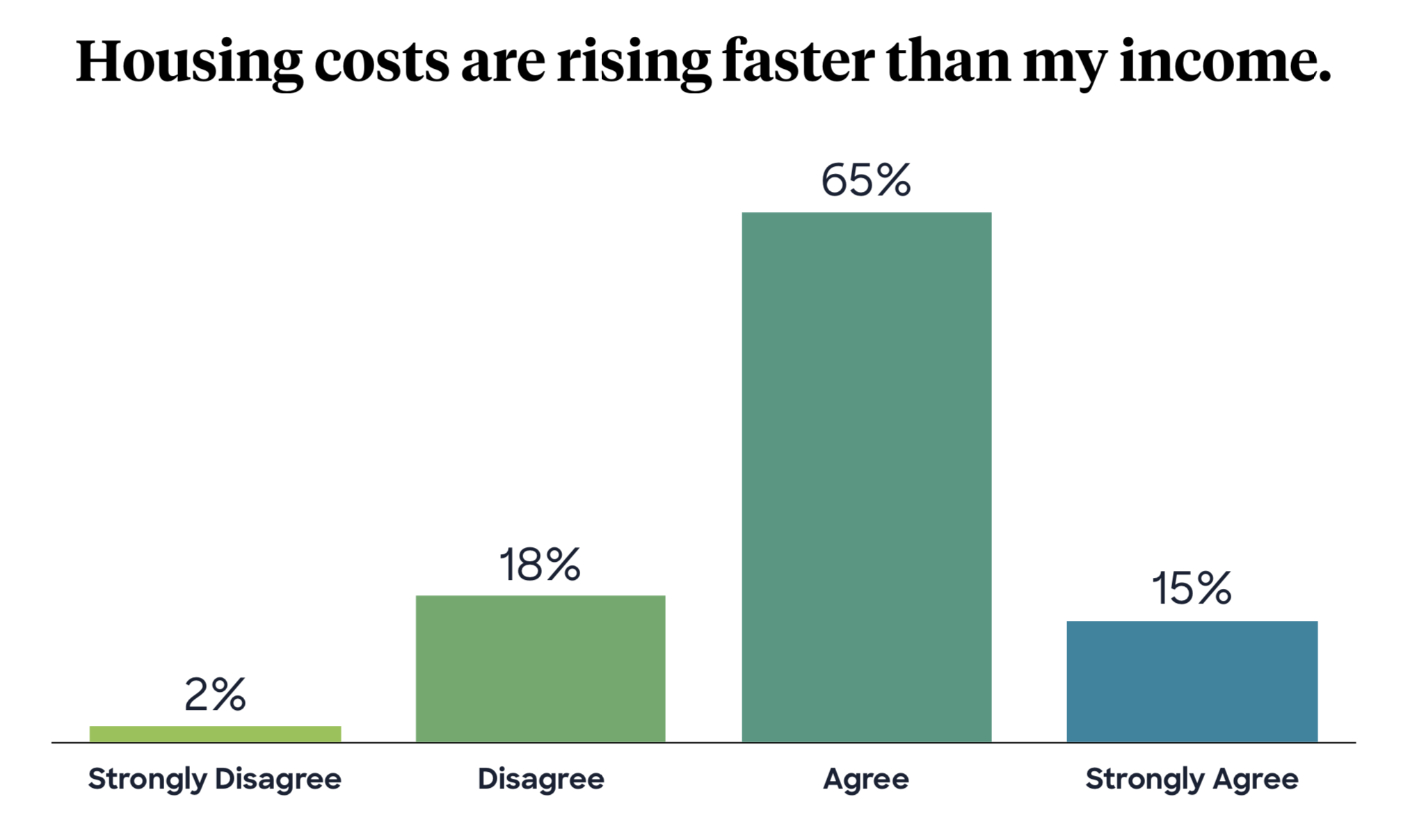 Our study of nearly 700 homeowners aimed to track the impact the house-rich, cash-poor crisis is having on homeowners across the country. What we found when we took a closer look at Los Angeles homeowners was stress compounded by the overall cost of LA living.

A Porch study found Los Angeles to have one of the highest home maintenance and repair costs in the country, at $26,474 a year on average. Eighty-six percent of those surveyed said the anticipated cost of home repairs was moderately to extremely stressful.

Another major source of stress is security of future income, despite an explosive job market.

Yet 66 percent of Los Angeles homeowners in the study said they don’t feel like they have good options for turning the equity in their home into cash; 37 percent don’t want to take on a loan and the debt, interest, and monthly payments that come with it. Another 21 percent say they could sell their home to access equity but would prefer not to. 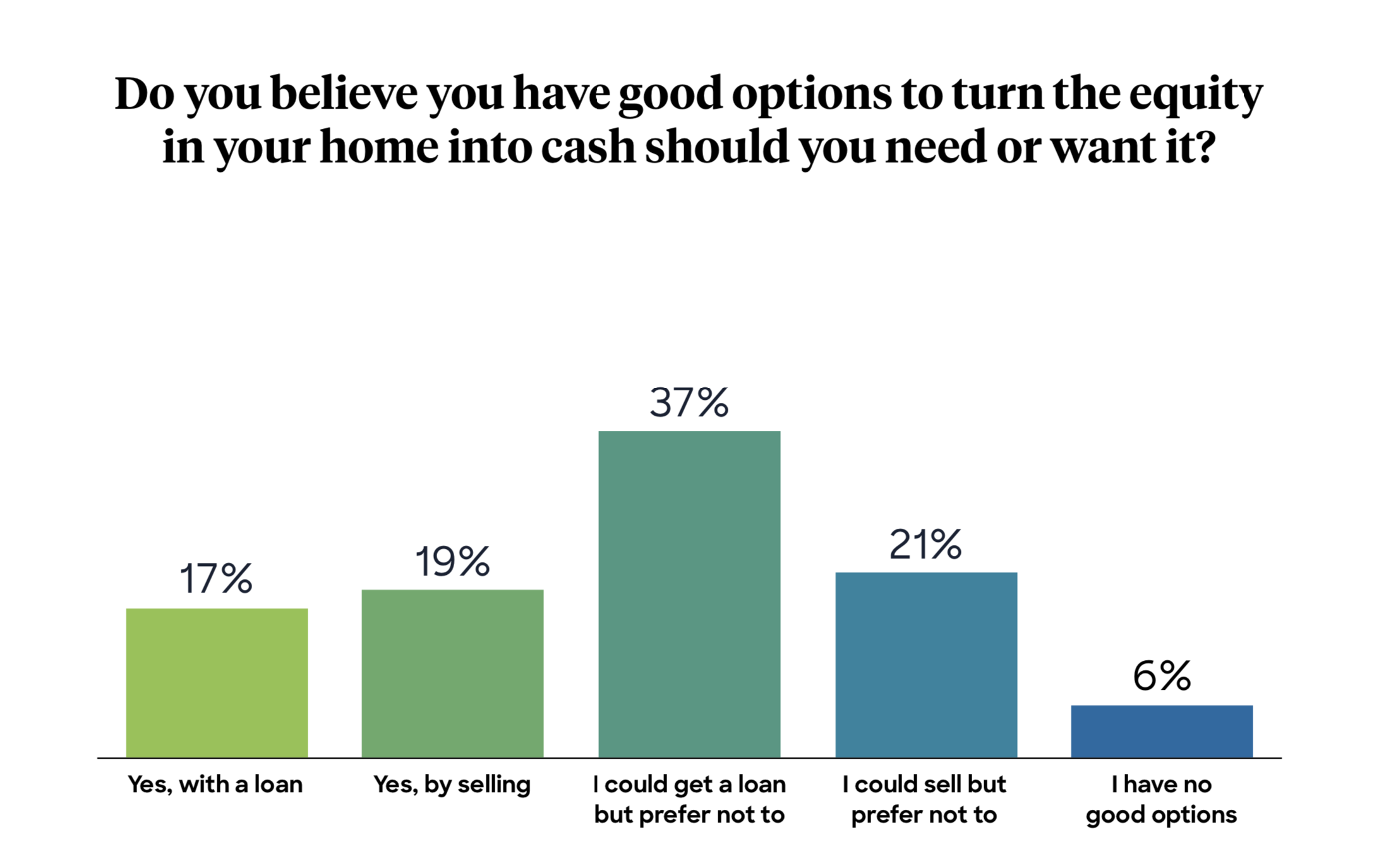 Feeling trapped in a house-rich, cash-poor scenario? Compare your options for accessing your equity.