Home Maintenance Costs Top Cause of Stress Among Charlotte Homeowners

When we looked into what might cause this discrepancy, a few things stuck out. For one, Charlotte’s rapid population growth is outpacing supply, driving median home sale prices up 5.2 percent in the last year.

Since its infancy, Hometap has been studying the house-rich, cash-poor phenomenon that has been building since the Great Recession. The widening gap between wages and housing costs as well as the lack of attractive options to access home equity is largely to blame for this crisis. In fact, according to the Hometap study, 66 percent of Charlotte-area homeowners report their housing costs are rising faster than their income while 51 percent say they’re spending a higher percentage of their income on housing than ever before. 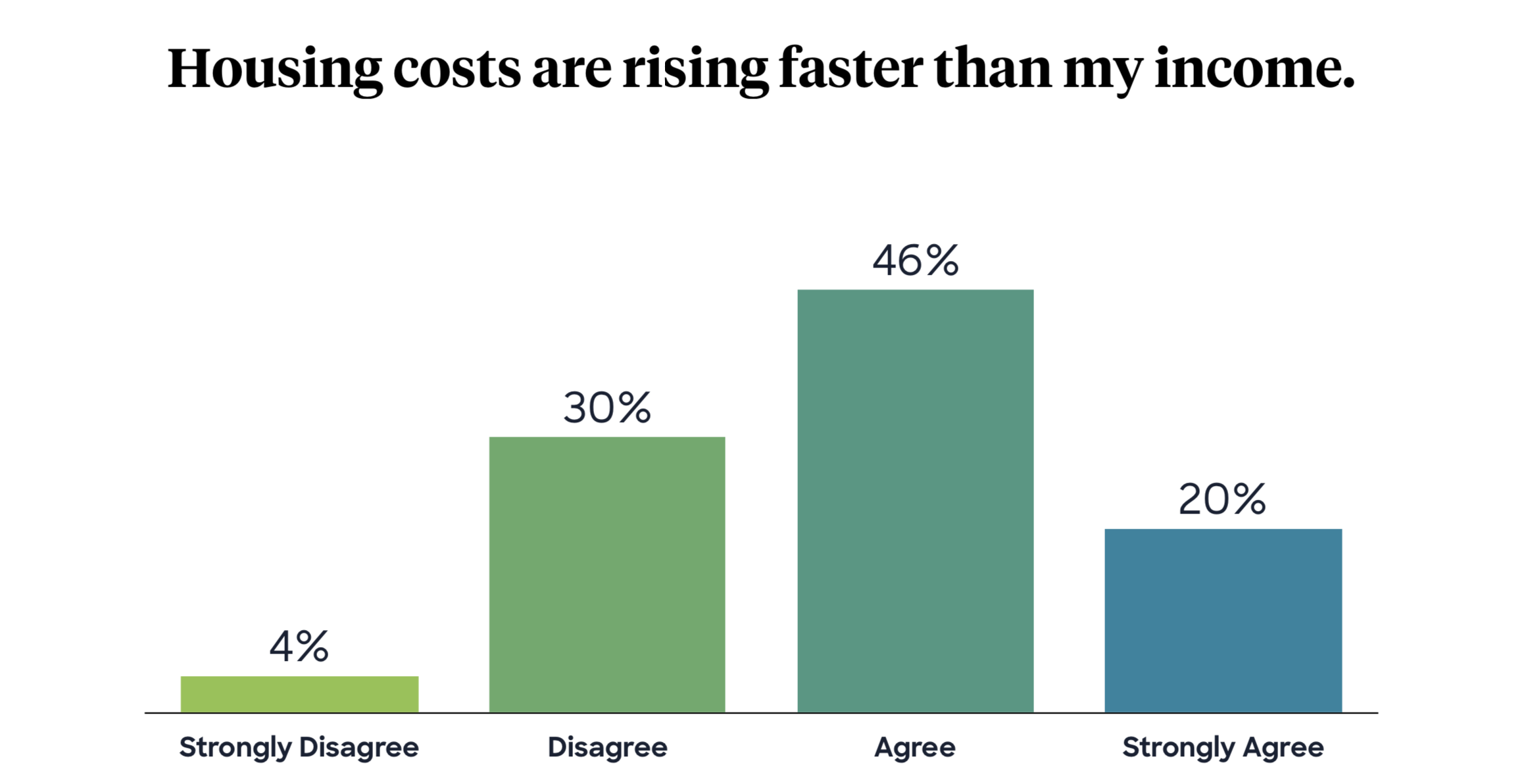 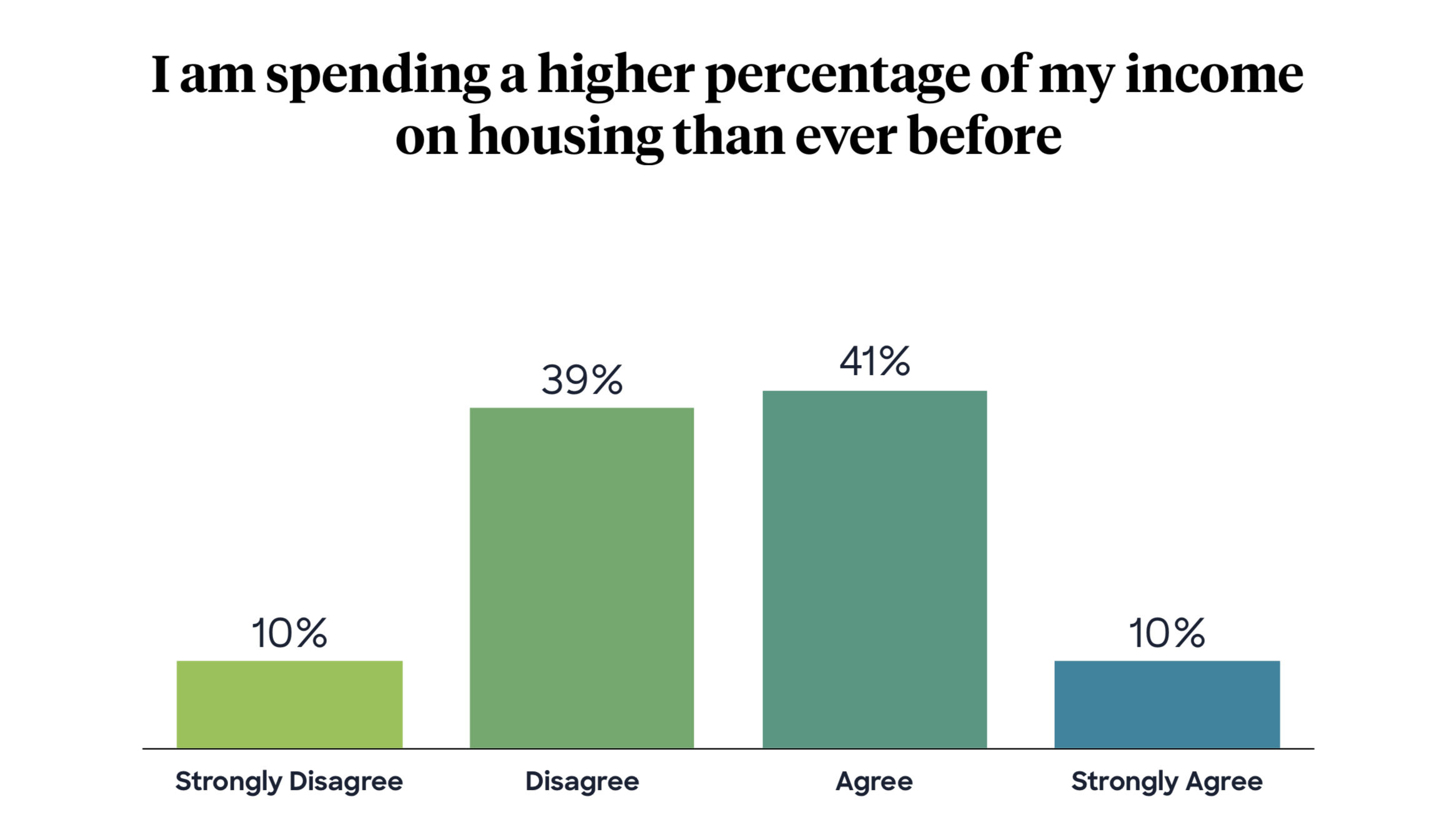 Our study of nearly 700 homeowners aimed to track the impact the house-rich, cash-poor crisis is having on homeowners across the country. What we found when we took a closer look at Charlotte was that some of the biggest stressors around housing costs is due to the uncertainty around future income and anticipated costs of home maintenance.

The best way to prepare for costly emergency repairs is to set aside money each year—and keep it there even if you don’t end up using it. HGTV recommends saving 1–3 percent of your home’s value every year for home maintenance. Saving now can save you stress later.

Property taxes are a moderate contributor of stress in the Charlotte area, as well. About one in five Charlotte-area homeowners is very or extremely stressed about the amount owed in property taxes.

If you haven’t purchased a home yet or are looking to invest in a second property, there are several hot spots where it pays to be a homeowner. In North Carolina, that hot spot is Raleigh, which is projected to be the fastest-growing metropolitan area over the next five years. But hurry if you want in: Home prices are projected to continue rising.

Another major stressor for Charlotte homeowners is security of future income. Despite the city’s population growth, Charlotte lacks a strong job market. The city placed No. 102 out of 182 in a recent ranking of best cities to find jobs, which may influence homeowners’ confidence in their incomes as it relates to housing costs. Eighty percent of those surveyed said they were moderately to extremely stressed about the security of future income.

Around the country, millennials feel the most pressure: 63 percent are extremely or very stressed about future income. Younger homeowners, 78 percent, also expect the gap between their wages and housing costs to get worse. Charlotte-area homeowners also feel that pressure: 74 percent expect the wage-housing gap to increase.

Homeowners may have difficulty achieving financial goals because they can’t access their home equity. In fact, 66 percent of Charlotte homeowners in our study don’t feel like they have good options for turning the equity in their home into cash. Thirty-five percent responded that they don’t want to take on a loan and the debt, interest, and monthly payments that come with it. Another 19 percent say they could sell their home to access equity but would prefer not to. 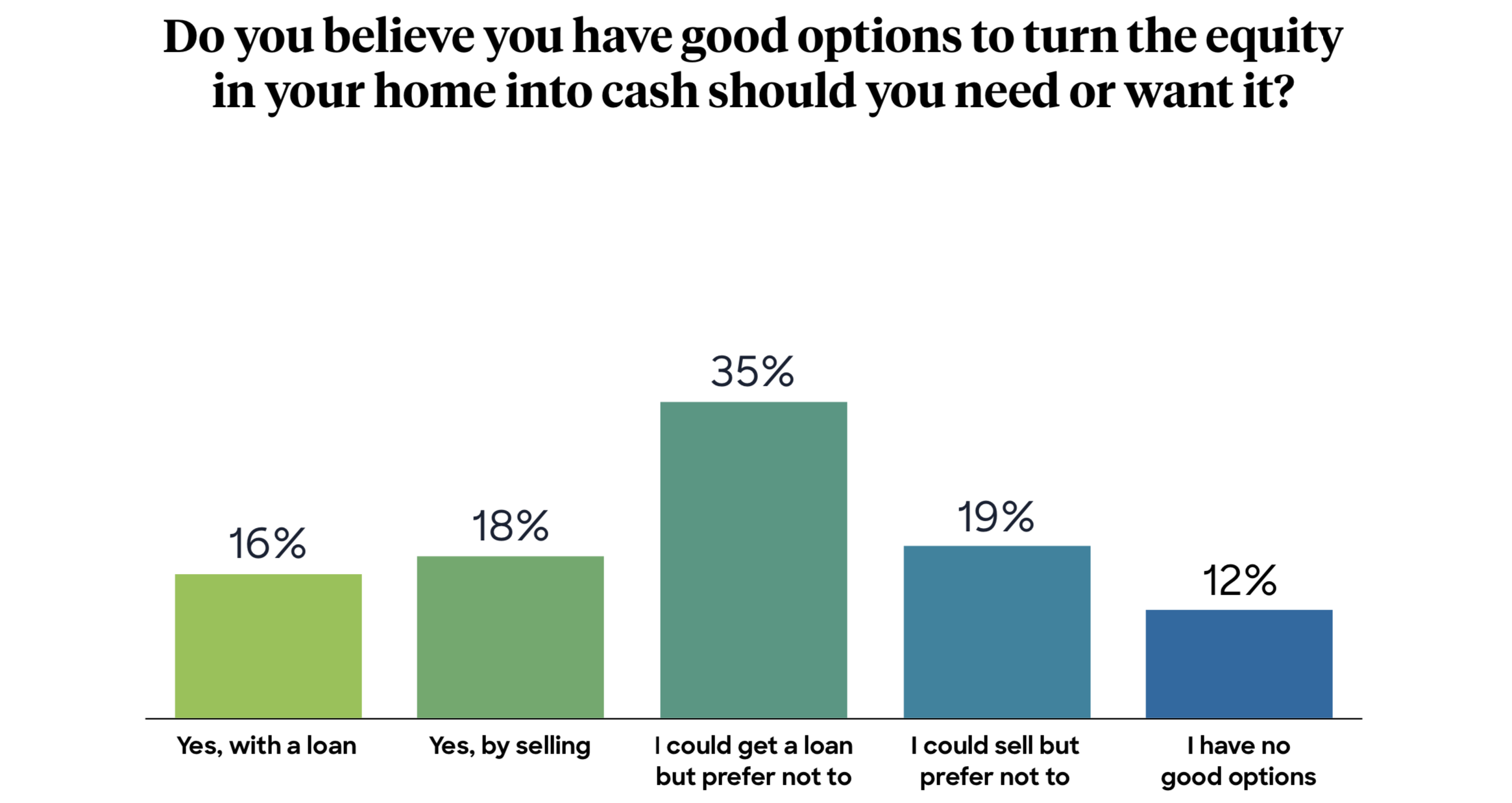 Take our 5-minute quiz to see if a home equity investment is a good fit for you.
Take the Quiz!

The opinions expressed in this post are for informational purposes only. To determine the best financing for your personal circumstances and goals, consult with a licensed advisor.