Massachusetts ranks No. 5 on the list of costliest monthly mortgages in the U.S., at $1,333 on average. It also comes in at No. 5 on Porch’s list of highest annual home maintenance costs, averaging $17,461.

It’s no wonder, then, that the top stressor for Boston homeowners, based on our survey results, is the cost of home maintenance. Eighty-one percent of those surveyed answered that they’re moderately to extremely stressed when factoring this potential cost into the big picture of homeownership.

What’s the True Cause of the Stress Behind Homeownership?

Since its infancy, Hometap has been studying the house-rich, cash poor phenomenon that has been building since the Great Recession. The widening gap between wages and housing costs as well as the lack of attractive options to access home equity is largely to blame for this crisis. In fact, according to our study, 71 percent of Boston-area homeowners report their housing costs are rising faster than their income while 62 percent say they’re spending a higher percentage of their income on housing than ever before. 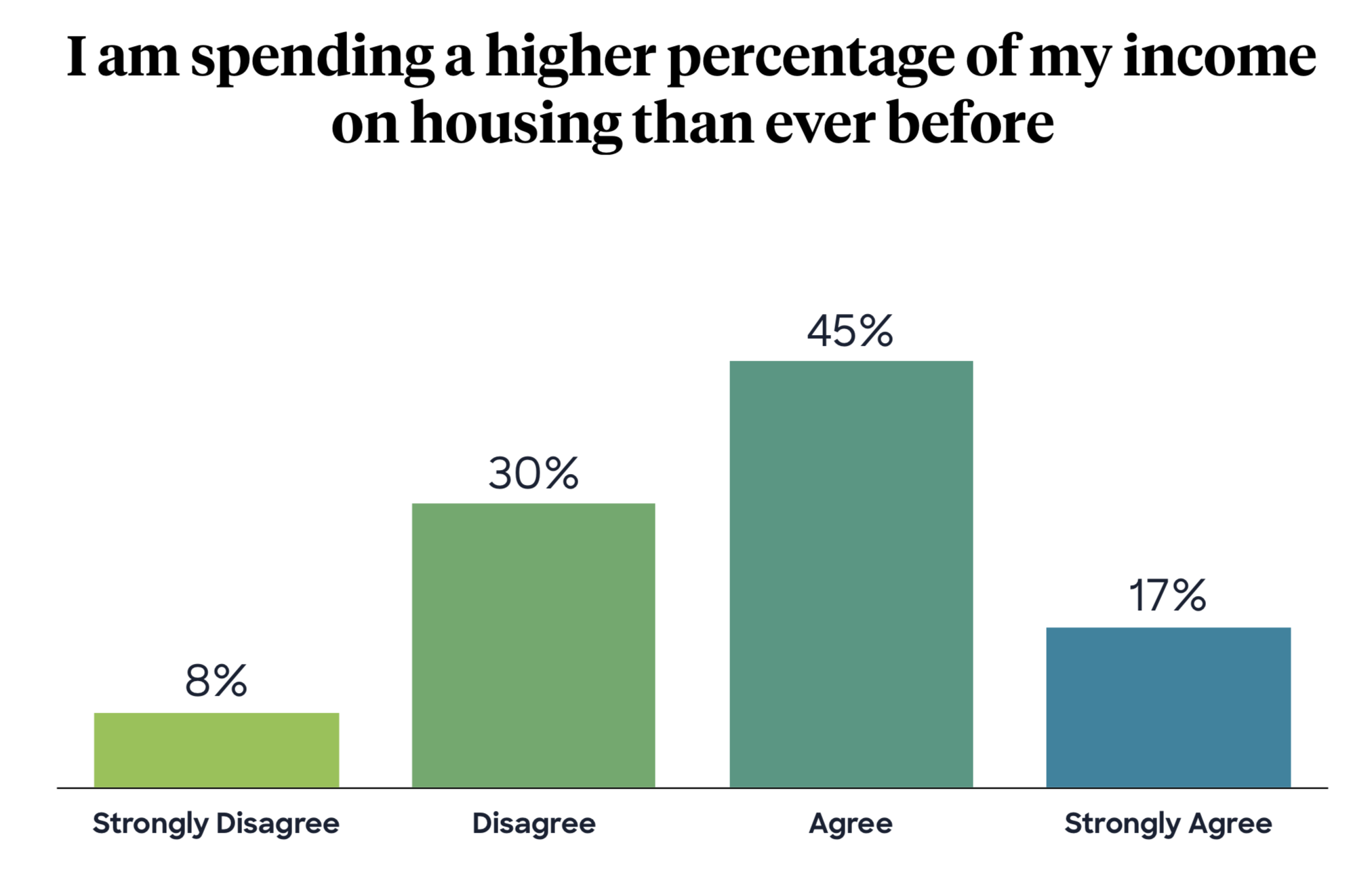 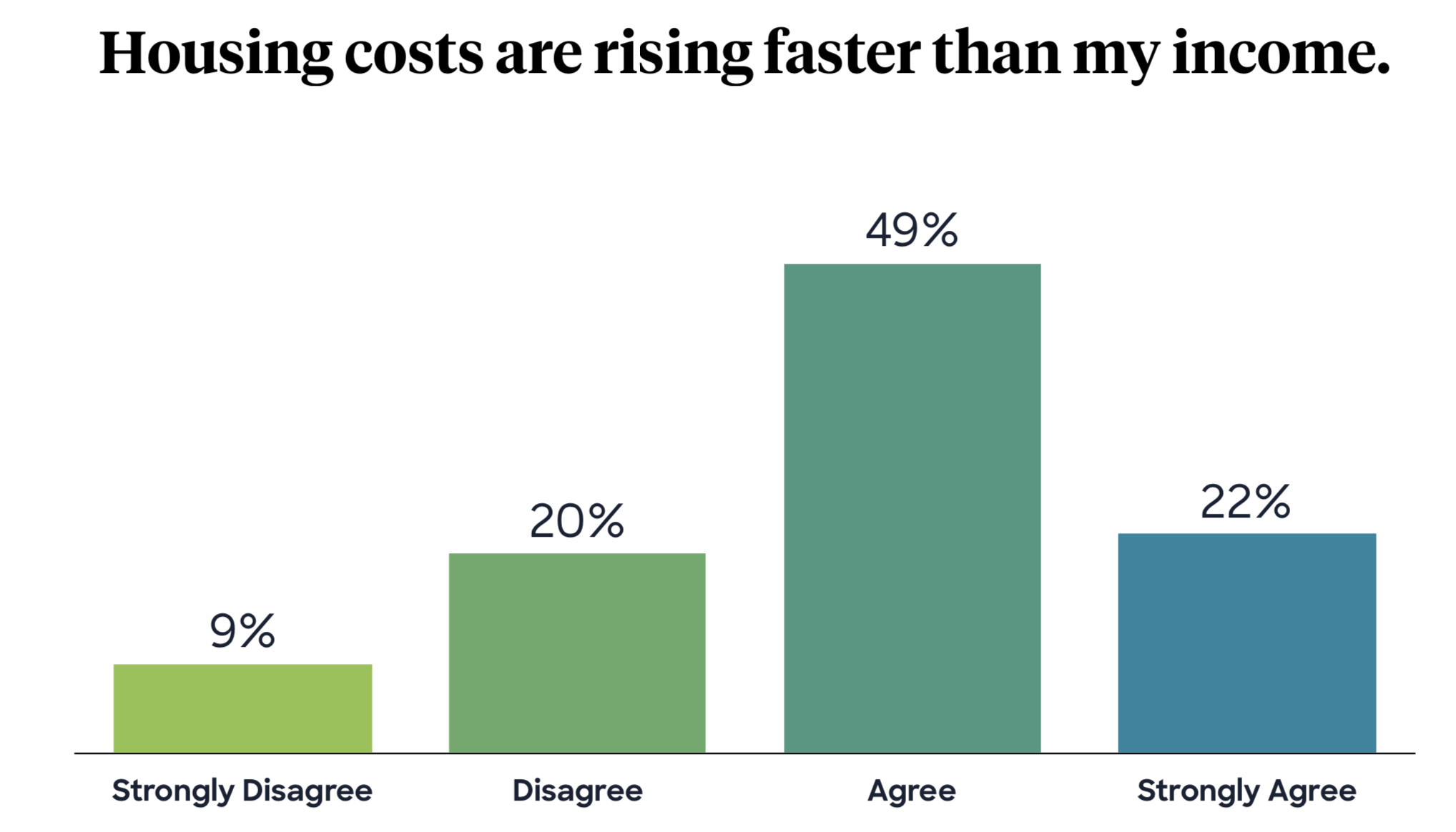 Our study of nearly 700 homeowners nationwide aimed to track the impact the house-rich, cash-poor crisis is having on homeowners across the country. What we found when we took a closer look at Boston was that the security of future income, property taxes, and maintenance costs are the greatest sources of this stress.

Property taxes are a moderate contributor of stress across much of the country, but in certain areas, including Boston, it’s a more significant source of stress (75 percent answered they’re moderately to extremely stressed, compared to only 54 percent nationally).

74 percent expect the gap between wages and housing costs to increase—not an unreasonable fear when you consider what homes are going for today. A 2018 Boston Magazine article claimed that just to rent in Boston requires a minimum annual salary of $78,477 (without roommates). The median household income in the Boston-Quincy area in 2017 was not too far beyond that at $85,691. Bostonians overwhelming answered (73 percent) that they’re moderately to extremely stressed about security of future income—and 15 percent aired on the side of ‘extremely.’

The vast majority of Boston-area homeowners (88 percent) said they believe they’re building equity in their homes, and there’s a good chance they’re right. Thanks to growing demand to be in Boston, home values are skyrocketing; the Boston Home Price Index increased 118 percent between 2000 and 2018 (compared to a 95 percent increase nationally).

But 64 percent of Boston-area homeowners say high housing costs make it difficult to achieve other financial goals, whether that’s paying off debt, starting a small business, or any number of goals. Nearly as many (63 percent) don’t feel like they have good options for turning the equity in their home into cash.

Twenty-five percent don’t want to take on a loan and the debt, interest, and monthly payments that come with it. Another 25 percent say they could sell their home to access equity but would prefer not to. 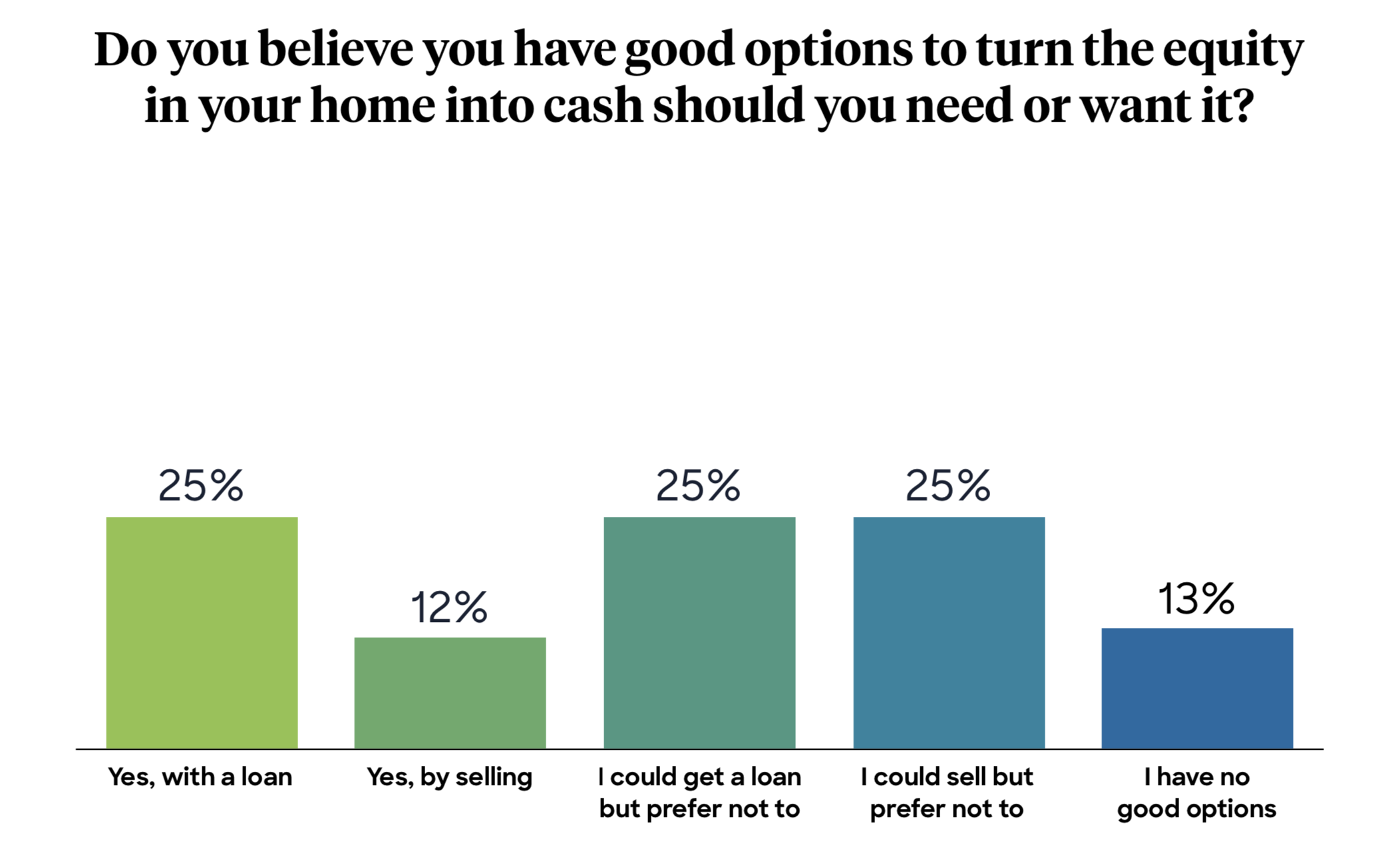 Take our 5-minute quiz to see if a home equity investment is a good fit for you.
Take the Quiz!

The opinions expressed in this post are for informational purposes only. To determine the best financing for your personal circumstances and goals, consult with a licensed advisor.

Survey Shows How Costs of COVID-19 Are Weighing On Homeowners